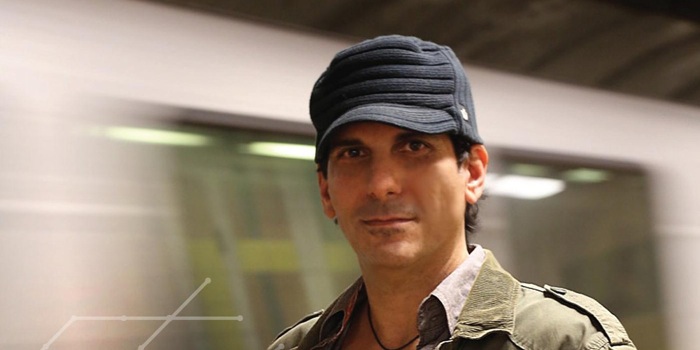 As a composer, Ron is an established resource for TV and film music supervisors, editors, and directors worldwide. His TV work has won him two Emmy awards as well as three Emmy nominations. His compositions have been licensed to hundreds of TV and film productions, including “America’s Got Talent,” “Saturday Night Live,” “Dancing with the Stars,” “The Sopranos,” “Jimmy Kimmel Live,” and “The Birdcage,” and his original scores and songs have been spotlighted at film festivals including Sundance. Ron engineered, produced, co-wrote (7 songs), and played guitar on Chris Chickering’s first studio album Shine (August 1012).

He continues to provide custom compositions for TV and film to Universal Music and Warner Chapel for their production music catalogues. In addition, Ron’s music has been used in countless TV and radio commercial spots, as well as corporate- and web-based projects. He has his own boutique music catalog that is available for select projects when custom music isn’t required.

As a songwriter, Ron focuses primarily on the TV and Film markets and co-writes with artists he produces. He works comfortably with both established and non-established singers. He takes the artists he works with from wherever they are to the next level. He starts with the arranging and producing process and then provides an end product that is ready for licensing and sales.

As a music producer, he specializes in working with emerging artists by shaping their musical direction and identifying the unique sound that will brand artists long term. He often co-writes with singer/songwriters, in a variety of musical styles. He knows how to make music accessible to a broad audience, ranging from standard music consumers buying CDs and streaming Spotify/Itunes and to the TV and film licensing markets.

Ron’s musical background is established over 25 years. He is an accomplished acoustic and electric guitarist, having played in several bands with top LA musicians along the Sunset Strip and in LA coffeehouses and jazz clubs. He is a graduate of Cal State University, Northridge and furthered his studies with Hans Zimmer (UCLA) and Mark Isham in Film Scoring.

He currently works out of his San Francisco Bay Area studio and in-house at Atlantis Recording in Santa Monica, CA. Both are state-of-the-art digital facilities with capabilities to score to picture.

Ron enjoys working with current and new clients in a relaxed yet professional way with an emphasis on developing creative synergy.