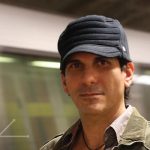 As a composer, Ron is an established resource for TV and film music supervisors, editors, and directors worldwide. His TV work has won him two Emmy awards as well as three Emmy nominations. His compositions have been licensed to hundreds… 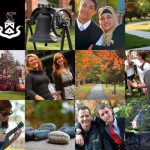 It’s impossible to make positive changes without the right tools, and that’s exactly what Hyde did for Chris – Hyde provided the right tools and pathway to create an entirely new way of being in the world at the peak…