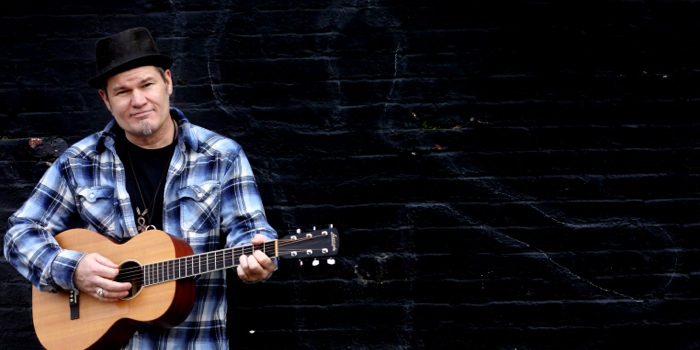 “Walkaway Joe,” Recorded by Trisha Yearwood and Don Henley, was a significant milestone to his career. The song went on to earn him a Grammy nomination as well as the respect of his peers that follow him today.

Barnhill also had a crossover smash with “House of Love” for Amy Grant and Vince Gill. Other hit songs include “Same Ol Love,” “99.9% Sure I’ve Never Been Here Before,” “She’s Taken’ A Shine,” and “Never Been Kissed.”

While Barnhill’s chart successes are impressive, he has also recorded, written, and produced a number of TV themes and jingles. In 2007, Greg Earned an Emmy nomination for his hit “It’s a New Day” for “The Today Show.”

In April of 2009, Greg co-wrote and produced the new theme song for CBS The Early Morning Show “A Lot Happens Early.” Later in 2009, Barnhill was nominated for his second Emmy for the NASCAR theme “Be There.”

In 2010, Greg was nominated for his third Emmy and won for “Best Original Song” for the Today Show theme “Your Day is Today.”

In 2011, his song “I Know Who I Am” was recorded by Leona Lewis for the Tyler Perry’s movie “For Colored Girls,” and three of his songs were used on the HBO series “Treme.”
[pullquote_left]”Chris’ vision and our emotional connection lead to extraordinary songs. It’s an honor to be a part of something that helps people change their lives.”
– Greg Barnhill[/pullquote_left]
He co-wrote the song “It Ain’t the Whiskey” on Gary Allen’s newest 2013 release “Set You Free” which debuted at #1 on the Billboard 200 Chart.

In the fall of 2011 Greg Barnhill and singer-songwriter Chris Chickering discovered their shared passion for lifting people’s spirits through music. Since then they have co-written over one hundred songs and joined forces on six studio albums. Greg has also produced five of Chris’ albums, “Living in the Now,” “The Resurrection of Me,” “The Better Side,” “Regeneration,” and “The Hero’s Journey.”

Greg is one of Nashville’s first call master vocalists and music director. He performs around the world with other amazing artists and songwriters.

You can also hear Greg’s voice on the recordings of Tim McGraw, Faith Hill, Jaida Dryer, and Lee Ann Womack.