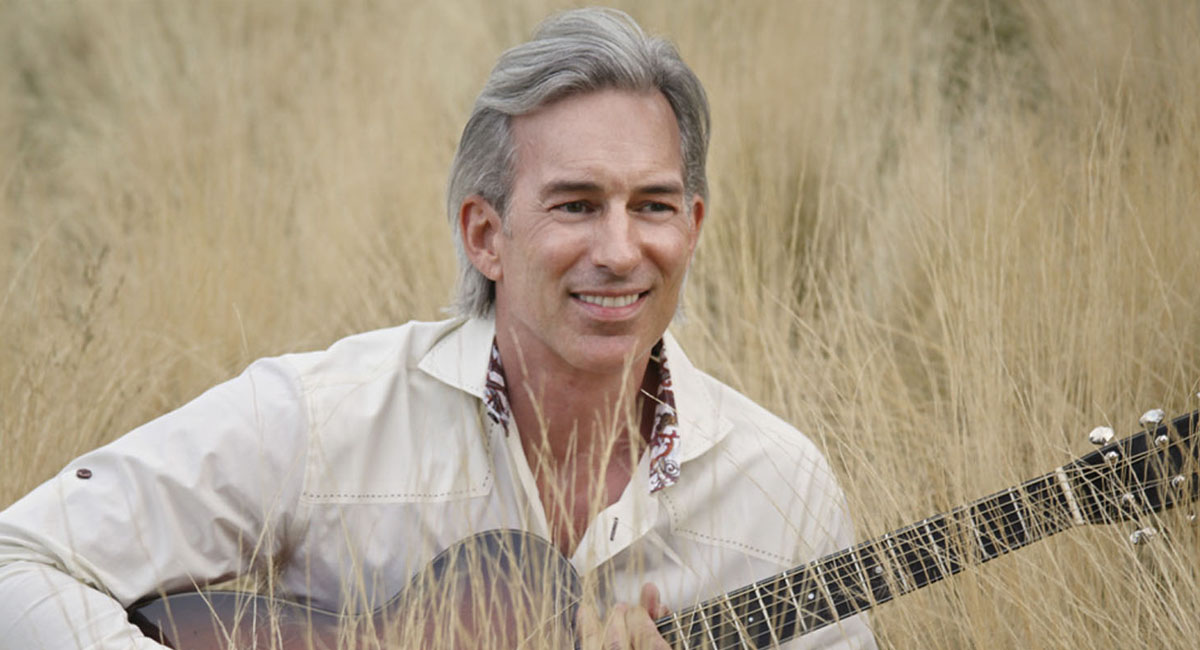 Chris Chickering’s mission is to instill a sense of joy, hope, and healing through his work and art. In fact, few people have captured his ability to simultaneously exist in the worlds of music, entrepreneurship, and personal development. Not only is Chris a social entrepreneur and licensed psychotherapist, but he is also an award-winning singer-songwriter who has collaborated with some of the world’s top musicians, using his art to foster good in the world.

“I truly believe, that no matter who you are, or what your life circumstance, it’s never too late to reinvent yourself and redefine your life according to your own rules,” Chris stresses.

As a solution-focused coach and psychotherapist, Chris’ highest priority is that his clients feel honored, supported, and understood. He holds an MA in Counseling from Southwestern College, is a licensed LMHC in New Mexico, has advanced training in CBT and mindfulness, and is a certified neuro-linguistic programming practitioner and hypnotherapist.

As an entertainer, Chris feels right at home taking the stage at major conferences and events related to wellness and personal growth. His signature presentation, a “keynote concert,” blends elements of motivational storytelling and inspirational music. Inspired by the likes of Cat Stevens, James Taylor, and The Rolling Stones, and moved by the humanitarian efforts of singer-songwriter Harry Chapin, Chris has opened for Michael Franti & Spearhead at the Santa Fe Yoga Festival and performed at the New Mexico Counseling Association’s Annual Conference. His original music has also been used by prominent author and alternative medicine advocate, Deepak Chopra.

“A Keynote concert is a live multimedia presentation designed to empower audience members by blending uplifting music with inspirational stories,” he explains.

Under his non-profit label, Music for Positive Change, Chris has released six studio albums. His debut album, Shine, dropped in 2012. Subsequent releases include Living in the Now (2013,) The Resurrection of Me (2014,) The Better Side (2015,) Regeneration (2015) and The Hero’s Journey (2017.) Most of the albums were produced and co-written by Emmy-winning and Grammy-nominated composer, Greg Barnhill (Tim McGraw, Chicago) with engineering overseen by Greg Bieck (Hall & Oats, Train) and Mills Logan (Toby Keith, Taylor Swift).

“Ten years ago, I had written a total of two songs and had been plagued by a deep-seated, life-long belief that-songwriting, let alone finishing an entire album of original music, was impossible – not for others with talent but – for me,” Chris remembers. “Then, one day, I decided to finally stop listening to the voice inside that said ‘you can’t,’ and that has made all the difference.

And Barnhill has great things to say about collaborating with Chris.

“His vision and our emotional connection lead to extraordinary songs,” said Barnhill. “It is an honor to be a part of something that helps people change their lives.”

His music can be heard on streaming platforms, such as Spotify, Pandora and Apple Music, and is available for purchase through all major distributors and Chris’ official website.

Chris is proof of how a human being can hit rock bottom, turn their life around in the most drastic of ways and then use what they learned and practiced to help others. For Chris, a defining moment happened in Christmas 1985, when he was forced to evaluate his choices and the people he was surrounding himself with.

“It was my sophomore year in high school, and a group of about fifteen of us were partying and doing drugs at Pier 39 in San Francisco when I began having a seizure,” Chris explains. “When I came to, I went outside and sat down, and, at the end of the night, I was thinking about what happened, and it occurred to me that of the fifteen people in the group, only two of them cared enough to come out and check on me. That was a real wake-up call and a sign it was time to change.”

Another milestone moment in Chris’s life came when he was a teenager and enrolled in Hyde School, a character education boarding school located in Bath, Maine. The school, which has been featured by popular news programs 60 Minutes and 20/20, offers students a traditional education with a focus on achievement and character building.

“Hyde School taught me that when you authentically share who you are and what you have learned, you show others what is possible and inspire them to do the same.”

After attending Guilford College in North Carolina, Chris relocated to Hawaii, where he landed a sales job at a gym in Honolulu. It was a position he discovered to be personally satisfying because it afforded him the opportunity to help people with their fitness and health. Little did he know at the time that much of his life going forward would be dedicated to helping others. His time in Hawaii ended with a move to Denver, so Chris could pursue his dream of becoming a paramedic firefighter.

When Chris was 32, he decided to relocate again … this time to Los Angeles. It was there that he discovered a passion for acting. In addition to taking acting classes at the Beverly Hills Playhouse, Chris also began writing his own one-man show. His stay in L.A. would prove to be temporary as Nashville beckoned with a new career opportunity at a television production and development agency where Chris would become the VP of Marketing.

“Although I loved acting, I hated the lack of control, feeling like one of a million sperm trying to break into the egg of Hollywood success,” he remembers. “Moving to Nashville represented a new start and opportunity to get into the business side of television, which was a blast.”

Chris felt a change of scenery was needed, so in 2005, he moved to Santa Fe, New Mexico, for a short period of time before accepting a position as Director, Business Development at Learning Strategies, a personal growth publishing company in Minneapolis. While there, Chris was in charge of developing joint venture partnerships with other personal growth publishers and distributors. Chris eventually moved back to his home in Santa Fe, where he worked remotely for Learning Strategies.

In 2007, Chris founded Guru Authority. The company was created to help top authors, speakers, and other content creators grow their online followings through joint venture partnerships. Through that effort, Chris has secured highly profitable online joint venture partnerships and strategic alliances for over 100 companies – ultimately generating tens of millions in additional revenues for a notable roster of clients.

“I’ve picked myself off the ground more times than I can remember. I stay on track by focusing on things I can control like putting in the work, getting off the bench and into the arena of life — as opposed to focusing on things I can’t control, like what others think or how things will ultimately turn out. I keep the train moving forward by breaking challenges into the smallest possible steps and always strive to remember: the joy is in the journey.”

It was around this time that Chris began exploring the possibility of writing and eventually recording his first album. It was something he had dreamed about doing at various times during his life, but it had yet to come to fruition.

“To be honest, when I started my musical journey, producing the small handful of songs I’d written, I was convinced that completing an entire album was completely impossible. Eventually, I got sick and tired of denying myself and turning away from my creativity, like I had done many times when in the past, so I started putting the work in every single day,” he recounts. “It wasn’t until I had written and produced my fifth song that a light went off, and I realized that completing an album was possible.” The music would go on to become his first album, Shine.

“Everyone has a part of them that thinks they aren’t good enough to achieve something. Everyone has a dream they think is impossible, and I’m just like them. One of my impossible dreams was music and songwriting. If I could leave this world having done one thing, it would be to remind the dreamers that they aren’t alone and to help them lean into the fear and move towards the greatest story they can imagine for their lives.”

Away from his professional life, Chris can be found improving his own well-being. He is an avid fitness enthusiast, a sleight-of-hand magician, and enjoys hiking with his dog Chili in the mountains of Santa Fe, New Mexico. His desire to help and entertain others has permeated nearly everything he has done, including time working as a firefighter and testing the waters of acting and screenwriting.