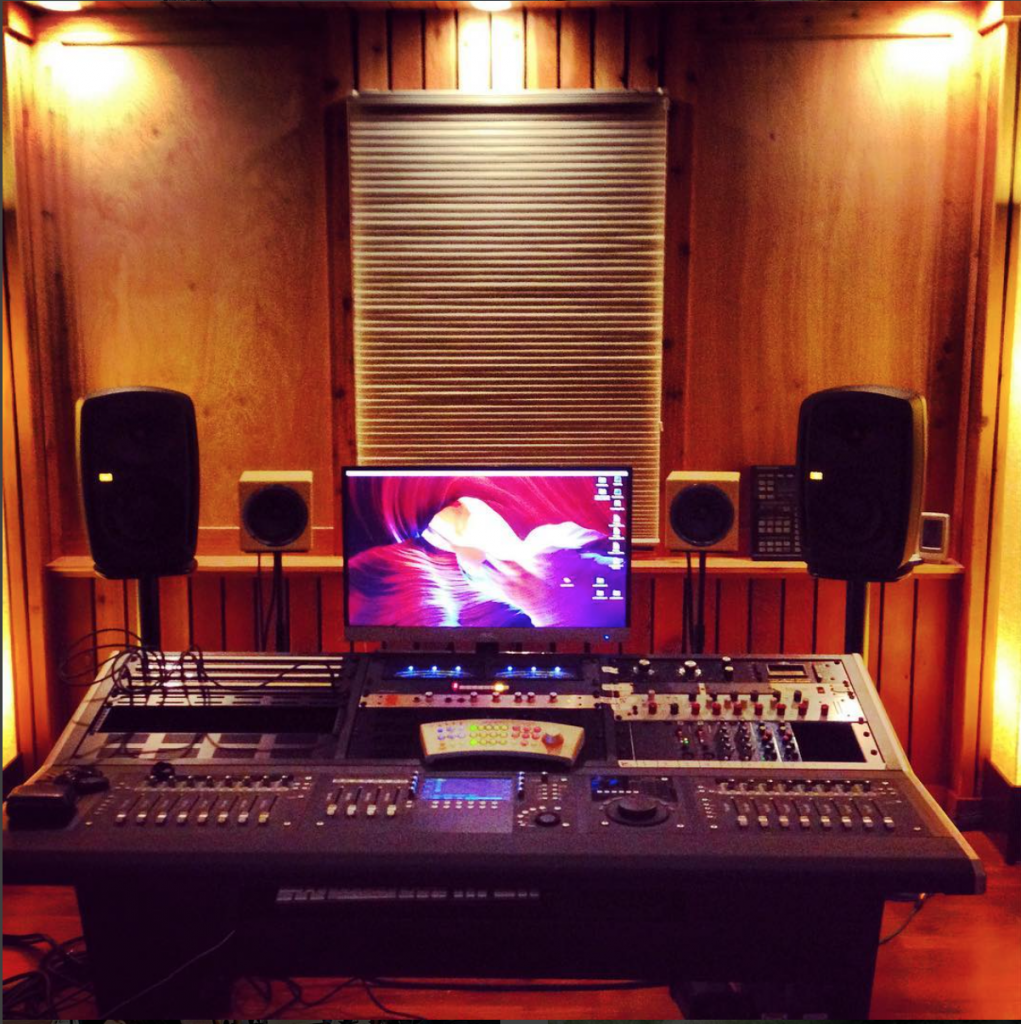 We’re excited to announce, Chris Chickering is going to Nashville to record his 6th studio album in June! This album will be recorded in Nashville, TN, feature 11 new, original songs and is set to be released this fall.

Greg Barnhill, Chris’ co-writer is producing the album and Greg Bieck will engineer, as was the case for Chris’ 3rd album: “The Resurrection of Me.

Brian Hicks is also part of the team as Executive Producer.  Lyrical themes covered include: the hero’s journey, work, love, and making a difference.